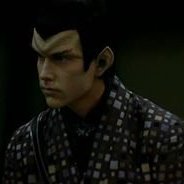 An Unsettled Settling In